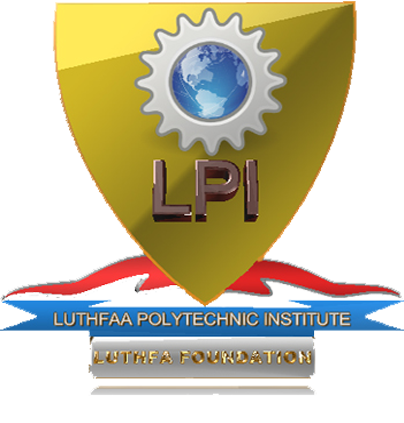 Luthfa Foundation is a registered trust having objectives for serving the society & its people not for profit. It is founded in 2010 & is founded by: Dr. Bazlul Haque Working for M/s Elitte Institute of Engineering Management as Director from the time of inception i.e. June 2009. Working as Chairman for Luthfa Pvt. ITI and Luthfa Polytechnic Institute under Luthfa Foundation from 2014. Running M/s Pinnacle Institute of Engineering & Management, a proprietorship company from April 2000 having branches at Kolkata, Siliguri, Durgapur under distance learning Institute of Mechanical Engineering scheme of various universities till date. Worked as a Network Analyst at IBM Global Services (Pvt) India Ltd, a Subsidiary of IBM Global from June 1988 to Jan 2000.

Worked as territory Customer Support Manager with Pertech Computers Ltd, a fastest moving company during those time from the 80-90s. Joined the said company in Sept -90 after as Graduate Engineer Trainee and in four years promoted to Territory Manager in July -94. In our country, there are 3 levels of technical courses being offered as far :Institute of Mechanical Engineers ITS Diploma B.Tech Industrial Training Institutes and Industrial Training Centers are post-secondary schools in India constituted under Directorate General of Employment & Training, Ministry of Skill Development and Entrepreneurship, Union Government to provide training in various trades. (No. of ITI's more than others) The ratio of B.Tech, Diploma, and ITI is :1:6:15 . We live in a time of revolutionary change. Not only is the world relying increasingly on technology for economic growth and job development, but the nation is making the difficult transition of refocusing a significant amount of its technology investment from national security to international economic competitiveness. At the same time we view technology as important in helping to solve many difficult societal problems. The nation with the best engineering talent is in possession of the core ingredient of comparative economic and industrial advantage. Engineering is an ideal education for living and working in the technologically--dependent society of the twenty first century..

Reach Out to Us!